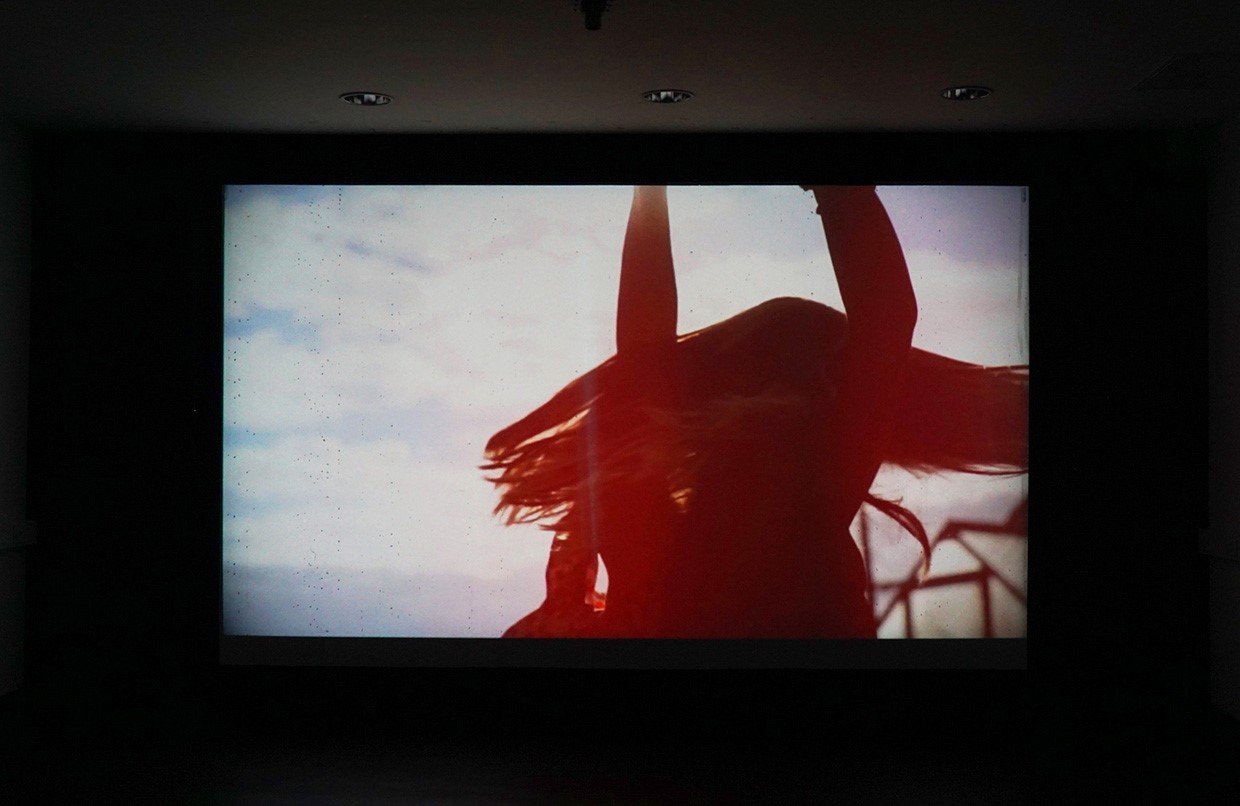 Rod Maclachlan is a visual artist creating installations and live performances with objects and structures in direct relationship with time-based elements such as programed lighting, sound, video or analogue projection.

Rod is developing artworks to investigate the liminal space that lies between physical and illusionary realities, screen and viewer in moving image installations. Maclachlan draws inspiration from pre-cinema optical apparatus, such as praxiscopes and mutoscopes, to explore embodied interaction. He relates the inherent characteristics of these devices; immediacy, repetition and direct display, to experimental film and video works of the 1970 and early 1980s.

Central to his investigation is looking at how episcopic projection (opaque object projection) can be used as a moving image medium. This archaic technique directly transforms objects into images and Maclachlan wishes to reveal how this quality relates to D. Winnicott’s theories of transformational phenomenon and Hito Steyerl’s insights into the materiality of images (2010). The works also explore a blurring of boundaries between digital/analogue, presence and absence. To this end, Rod is creating episcope installations that use kinetically animated objects along with digital TVs. The light, both emanating and reflecting from these objects, is focused by large lenses so that the projected screen image conjoins the digital imagery, the TV object and animated sculptural forms.

Rod’s works have been experienced at galleries Tate Britain (Late at Tate) and Enclave in London, Liverpool Royal Standard, The Bluecoat (Liverpool) and Spike Island and Arnolfini (both Bristol). Rod also works as a projection and lighting designer for theatre, music and live performance.