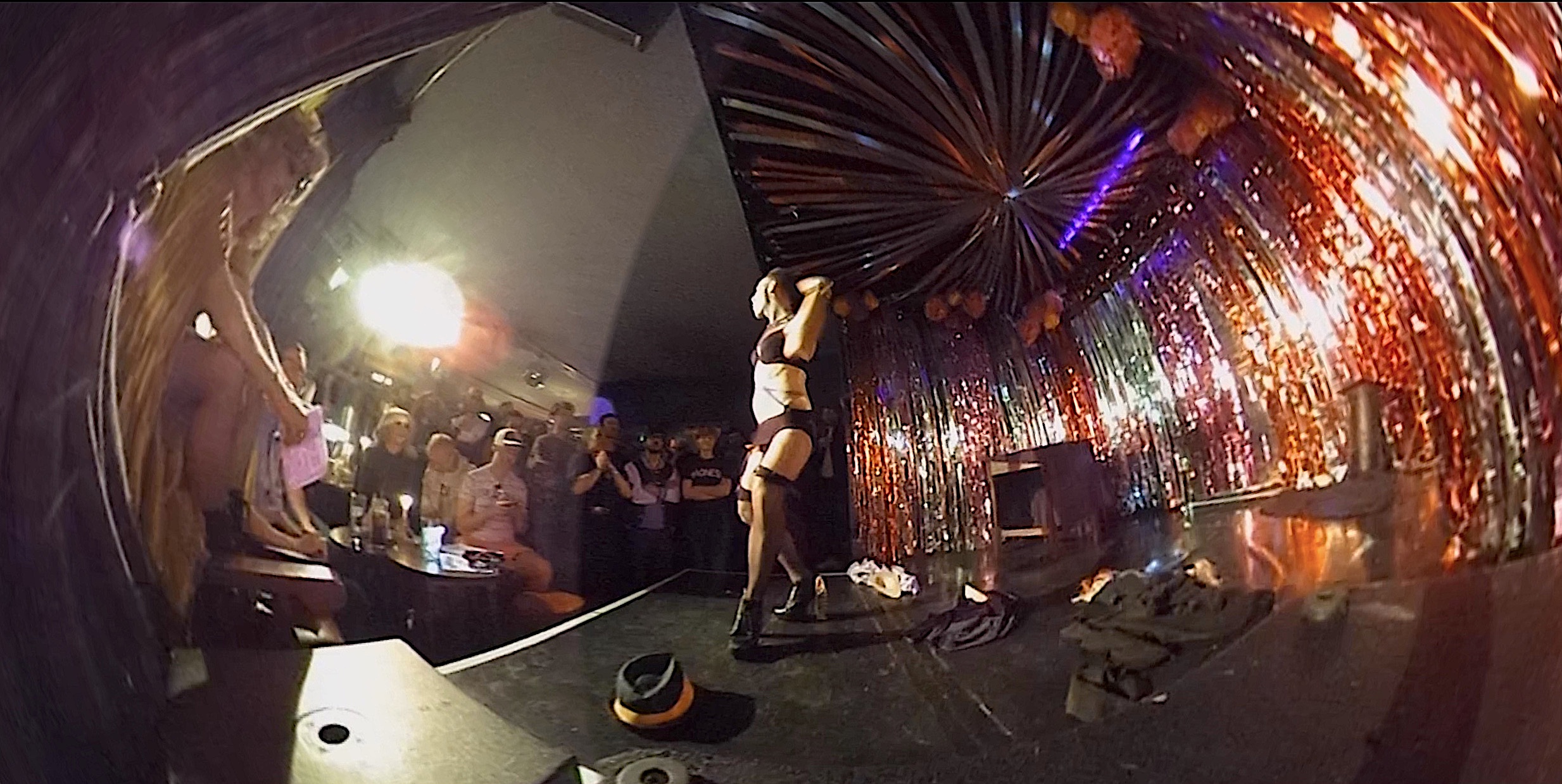 While virtual reality (VR) has been the site of studies of empathy and gender ‘body-swapping’ experiments, how can VR makers push the medium further for non-fiction storytelling on the topic of gender, going beyond binary cisgender categories? Just as gender is performative and embodied, so too can VR give a sense of embodiment, and increasingly with more responsive and interactive technology, users can have more agency over their experience.

My project will employ non-fiction VR with other forms of immersive and interactive media to provide new possibilities for complicity, collaboration and imagination in translating non-cisgender stories that assert agency both for the contributors in translating their stories to an immersive experience and for the user in making choices about where they look and how they move. Both the creation and the resulting interactive works will raise questions for how to tell stories that focus on complexities around embodiment and non-cisgender subjectivities.

Methodologically, this research will explore approaches to VR production that offer an ethical and collaborative approach in telling non-fiction stories, as well as exploring how the grammar and technological affordances of VR can change the audience experience. A collaborative approach to media creation can subvert the control of the film-maker through a Jean Rouch-inspired ‘shared cinema’, whereby film-maker and contributors co-create scenarios. With my collaborators’ participation, I will construct immersive work in which a user will be able to make choices about where they look and how they move and play in a virtual genderqueer world. I particularly want to develop scenarios that translate the experiences of contributors for whom gender can be a process of changing, mixing, playing with or intentionally blurring the perceived socially-constructed expression of their birth-assigned gender. 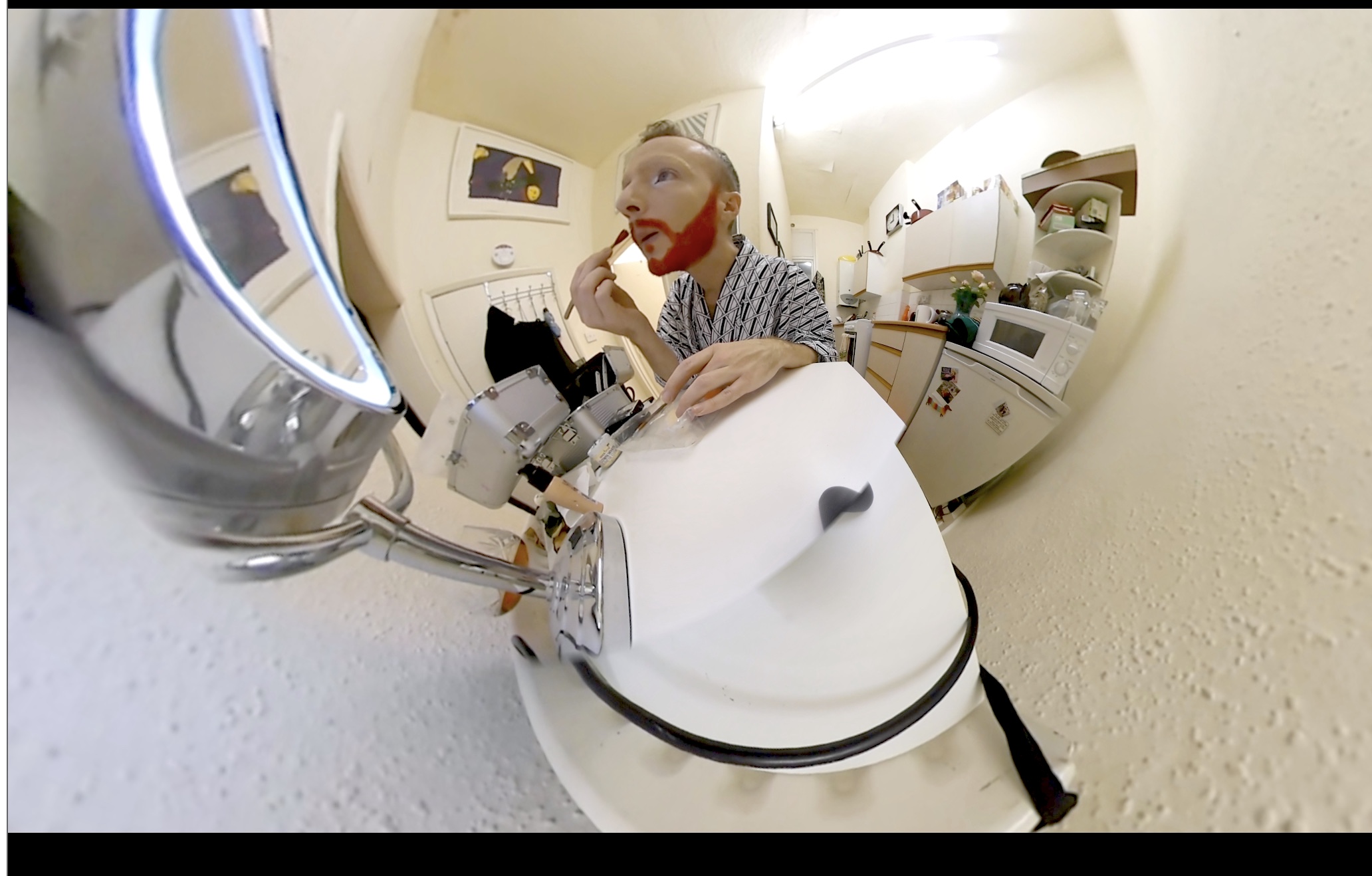