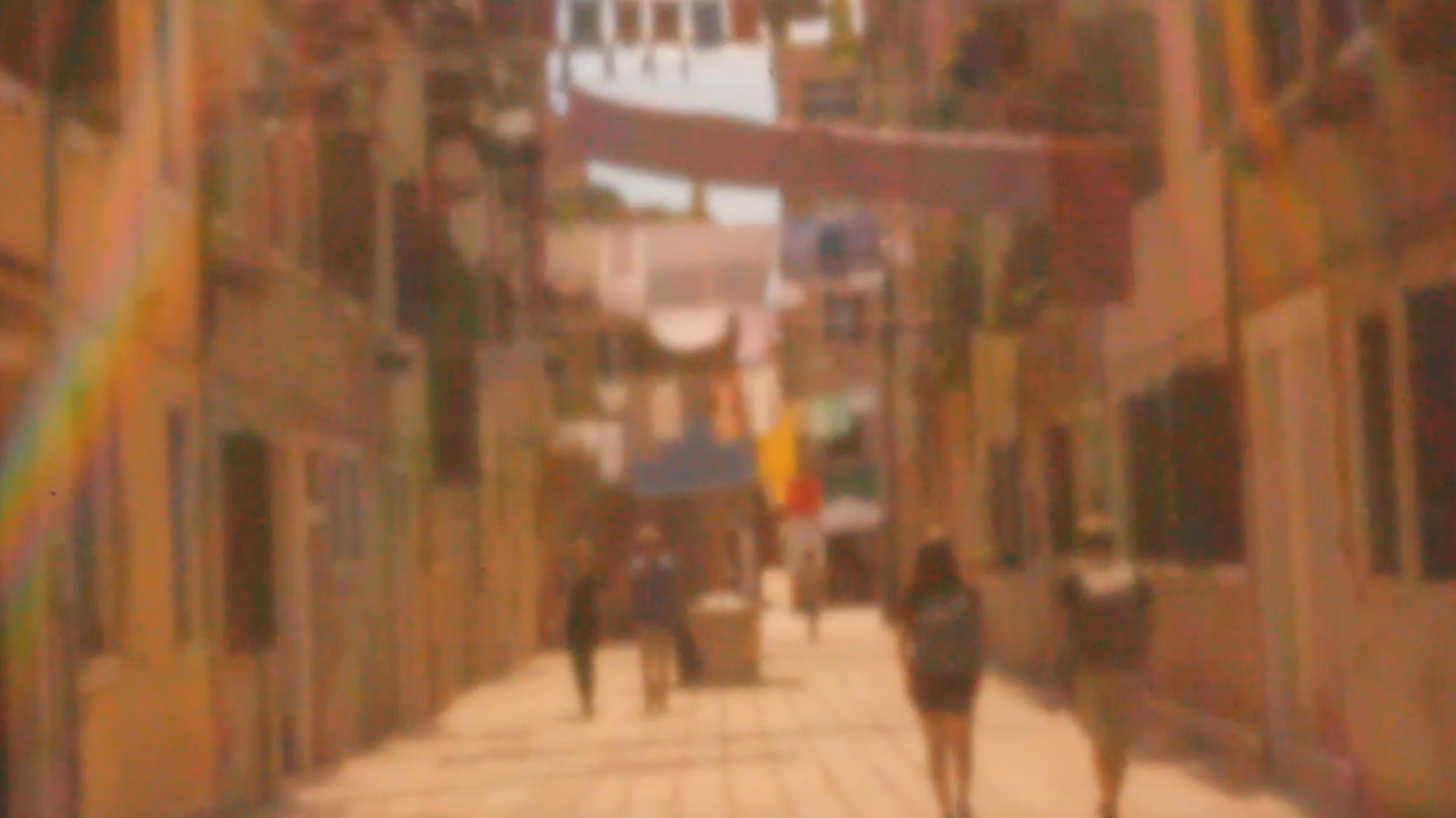 Practice as Research: 'Lens-less capture and emerging Plenoptic motion imaging' (University of the West of England) 2016 -

Lucietta is a fine artist creating lens-less moving image artworks via pinhole apertures attached directly to video cameras minus their lenses. This technique is completely new and yet pinhole focusing without a lens has links with recent scientific developments in computational photography which aim to remove glass completely from image capture.

The research centres on her own exploration of digital pinhole moving image and seeks to establish how High Definition (HD) lens-less capture and Plenoptic capture may be related and could be complimentary. This latter capture is accomplished via an array of microsensors which detect all the light travelling in all directions in a given scene to generate thousands of multi-view images of the scene from just one single act of capture. Each of these ‘views’ can be manipulated in post-production to alter focus, depth of field and position of viewpoint.The wider implications are that this and related developments in data image capture may evolve to generate the theoretical possibility of obtaining an image from any point of view. This raises complex issues for the future of both lens-less and lens-based capture.

The development of Plenoptics has until now been concentrated in a laboratory context but in the hands of an artist and through practical experimentation with lens-less moving image, Lucietta aims to determine how pinhole and Plenoptic motion capture may be interrelated and creatively combined. The artistic and cultural implications of their conjunction are an important area and parallel her technical research.

Lucietta’s video artworks are inspired by the themes of classical genre painting and early experiments in both photography and film. Her video work has been exhibited recently at the London Pinhole Festival and at a variety of independent gallery spaces in London and Bristol. She also works as a curator and designer assisting other artists and filmmakers, and was recently a producer for the Bristol International Festival of Cinematography (CineFest) held at the Arnolfini, Bristol in 2015 and 2016.

Some of her video experiments and works produced in the first year can be viewed here: https://vimeo.com/luciettawilliams/videos 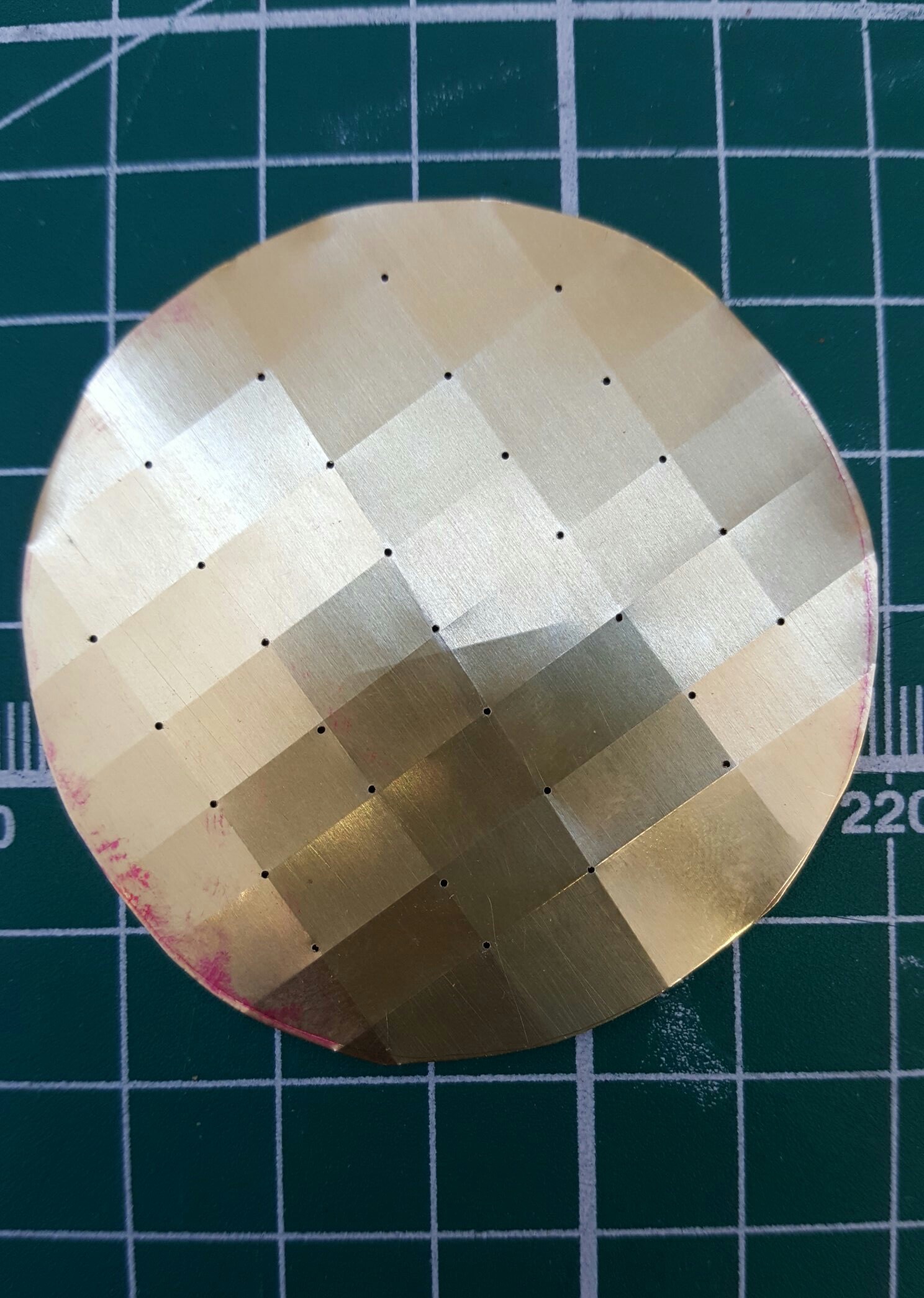 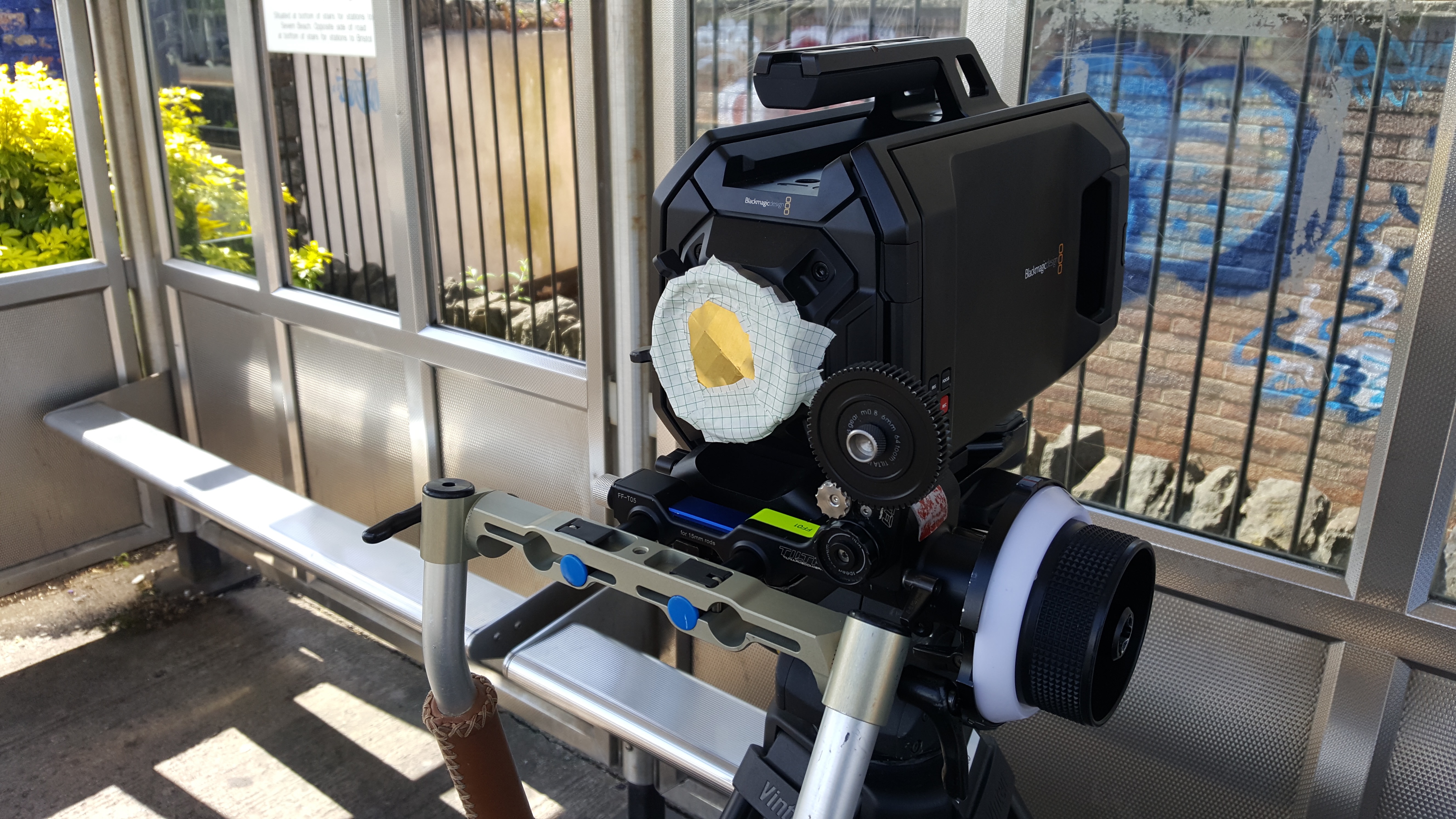