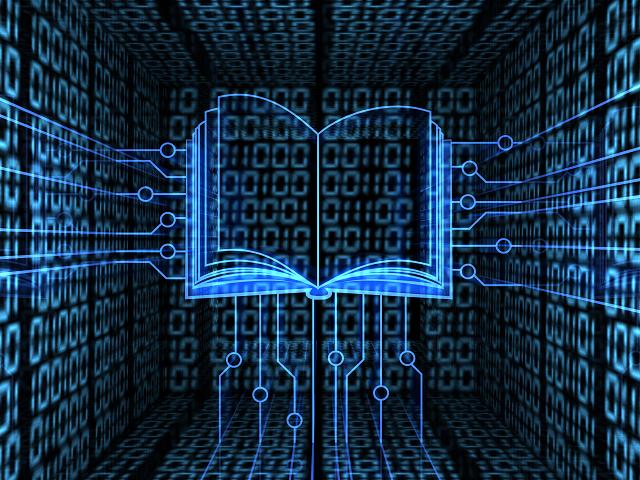 The Future of the Book (University of the West of England, Digital Cultures Research Centre) October 2017 -

New technologies have historically had various impacts on narrative, from the emergence of mimetic narratives in printed books, to the cameras influence in techniques such as flashback, to serialisation and dialogue-led forms in radio. Digital media is now introducing new opportunities such as multimodality, poly-linear narratives and reader/player interaction to fiction. Such work is affecting narrative perspective and leads to new examples of fragmented or layered narration, metalepsis and unnatural narrators.

My research project explores the interpretive and creative possibilities opened up to fiction writers by the shift from traditional works of print to digital forms by answering the following research question:

If print and digital narratives interact in diverse and nuanced ways, how might new grammars and new narrative perspective be seen to be developed or understood at this intersection?

I will be looking at ‘hybrid books’: a physical printed book, with a digital layer or element which, if removed would significantly alter the text. In particular I am interested in texts that incorporate an augmented reality layer or an audio layer, whereupon both the physical and the digital halves are necessary to complete the story. These texts will not have an interactive component but instead fall under the category of ambient / experiential. I intend to demonstrate my hypothesis that digitally distinct examples of metalepsis occur in ambient literature, how metalepsis affects narrative perspective and the resulting creative opportunities and tools it brings to writing.

I intend to demonstrate my hypothesis of ‘ambient metalepsis’ by using possible world theory, narratology and semiotics as a framework to describe this concept. I will then be conducting reader-response research to understand how ambient metalepsis affects the reader’s experience of narrative perspective. With the findings from this analysis, I plan to produce my own creative work which explores these boundaries further and aims to enrich knowledge for creative writers around the tools, techniques and narrative grammars emerging at the intersection of physical and digital fiction. 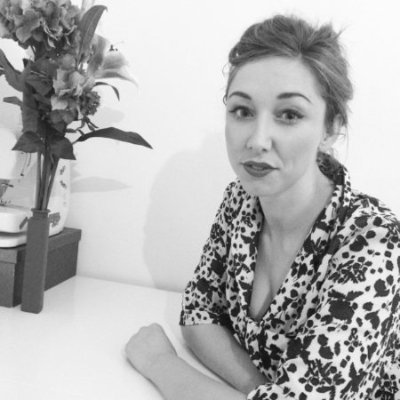