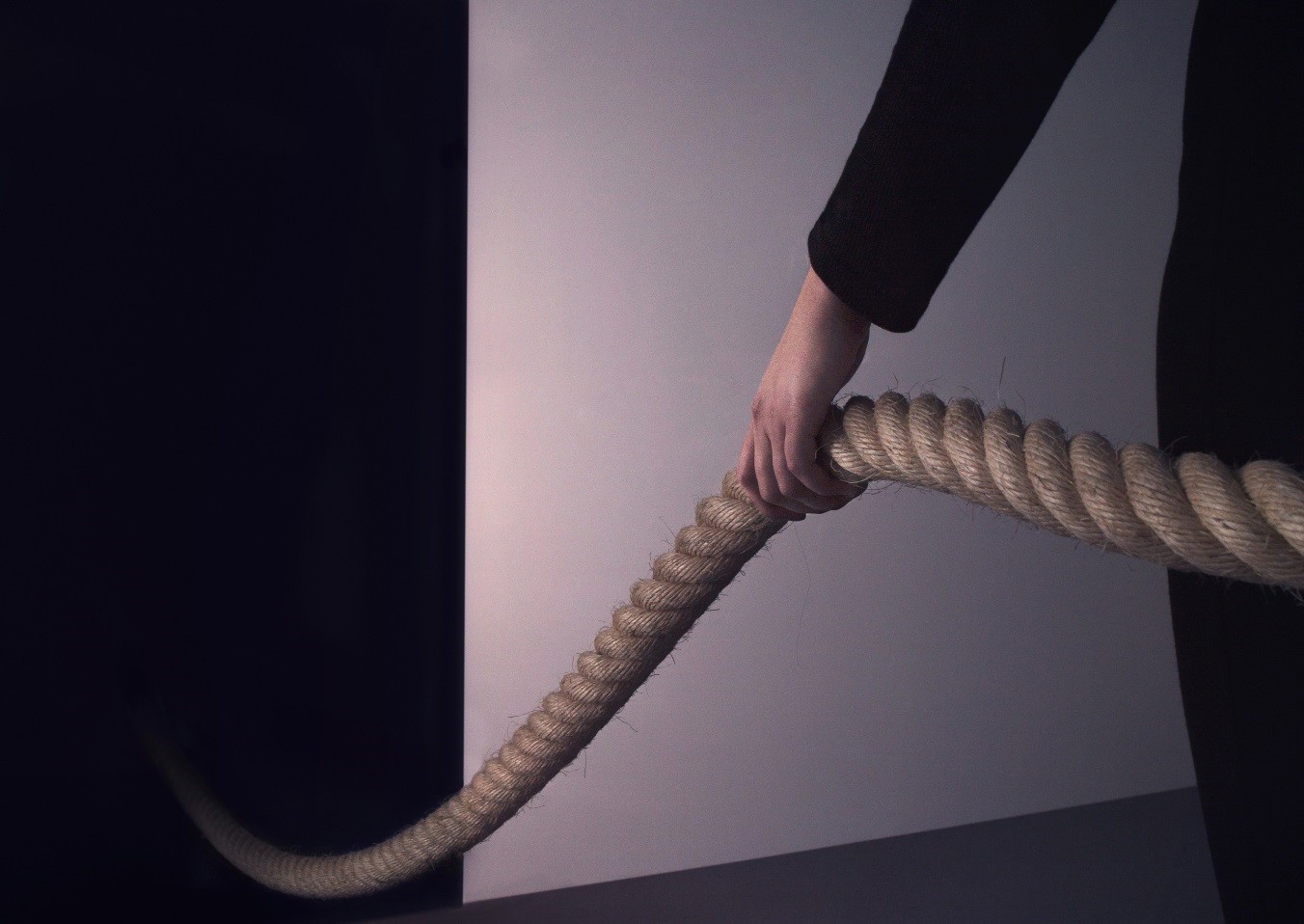 Across the Gulfs of the Absurd: Interrogating the Practice and Politics of Immersive and Interactive Narrative Work (University of the West of England, Digital Cultures Research Centre) 2017 -

Immersive and interactive work has propagated at rapid speed since 2000. From witnessing a religious intervention within a family in Out of Exile (Nonny de la Pena), to being followed for one day by the artist in Follower (Lauren McCarthy), the range of experiences described as immersive and interactive, and available in 2017, is incongruously large. As these experiences have proliferated, the forms have evolved – borrowing from many different art forms in their design and demanding varied levels of physical, technological, emotional and imaginative engagement. The explosion of this work has been facilitated by new developments in technologies, and by demanding new forms of embodied, behavioural or imaginative engagement with machines, new subjectivities are conjured into play.

My practise of making work, which combines documentary material with physically participatory experience design, occupies a small corner of this developing genre of interactive and immersive artwork. My work in collaboration with May Abdalla as part of the collective Anagram has gathered international acclaim: we were winners of the 2015 Tribeca Film Festival Storyscapes award for best interactive work, picked for the Creative 50 by Creative England in 2016 and selected for Columbia University’s Digital Dozen breakthroughs in digital storytelling.

Through an active process of making (both individually and as a part of Anagram), close documentation of design techniques, audience qualitative research and critical contextualisation, this research project will investigate and document the techniques at play. Through this process, I will explore the subjectivities imagined, and created, in interactive and immersive narrative work. These subjectivities are in constant flux, torn between competing approaches to the relationship between the human body and technological objects, and to the meaning and relevance of embodiment itself.