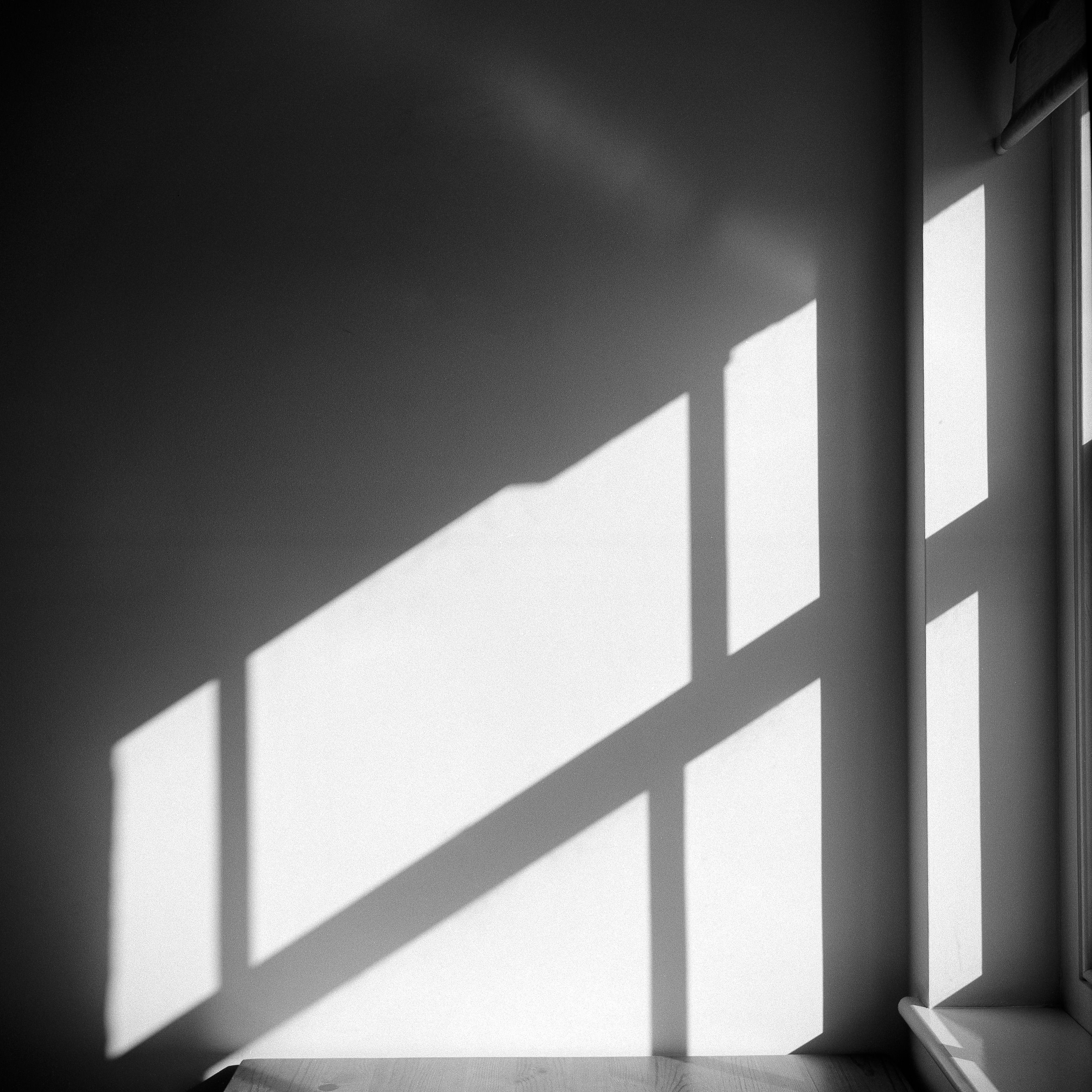 This research project explores uses of light in moving image production through the creation of a series of experimental installations and collaborative cinematography endeavours.

Recent developments in image capture processes and display formats, such as the widespread adoption of digital technology, have given rise to a multitude of new production techniques and viewing contexts which compliment conventional cinematography in both artistic and technical terms. My research investigates how this expanded landscape of imagery is changing the ways that practitioners in the field approach their work, with specific emphasis on creative lighting.

This project seeks to define relationships between light and technology in moving image production, interrogate distinctions between analogue and digital forms through practical investigation and explore the journey of illumination from a source of light through to how and why the audience may engage with the moving image as parameters of its capture and display progress.

Alex is a cinematographer, filmmaker and PhD candidate with the AHRC’s 3d3 Consortium. Working in the UK and abroad he has photographed several independent feature films as well as short projects with Creative England, Channel 4, Film London and the British Film Institute.

Alex received first class honours for his undergraduate film production degree at the University of Gloucestershire in 2011 and then completed a cinematography focused Master of Fine Arts degree at the Scotland Screen Academy in 2014.