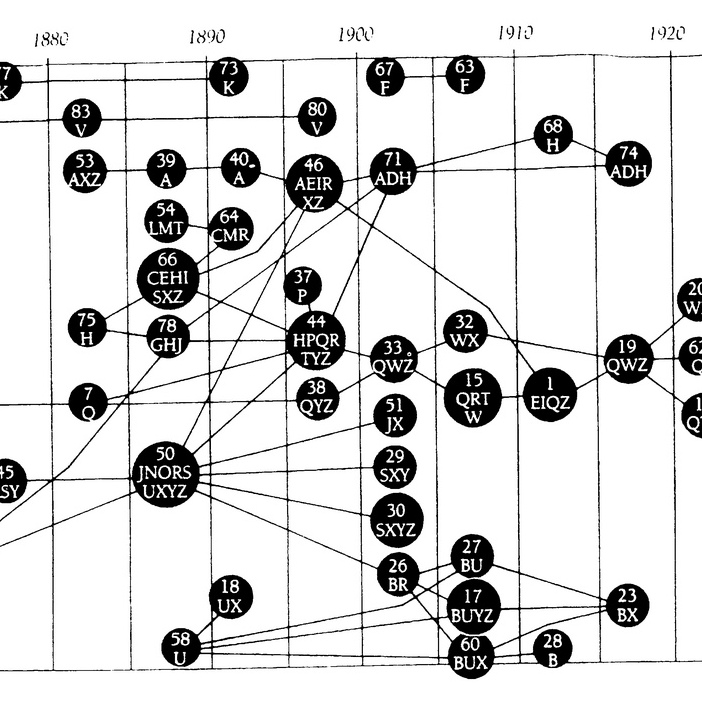 This is a practice-research inquiry seeking digital tools for playing at not knowing what we are doing. It inverts the field of videogames studies, which ordinarily proceeds from games as given technological and cultural artefacts and asks what they show us about human agency. Here by contrast we proceed by adopting concepts of agency largely informed by performance studies, and ask what a playable technology might look like which elicits these qualities. The answer applies notions of improvisation as reinterpretation of past memory, and the distribution of agency between humans and their tools. We examine and present interactive works which exhibit a nonlinear temporality, where in addition to the future being determined by the past, the past can also be determined by the future. This outcome is demonstrated by the circular deployment as a method of that which we seek tools to enable. 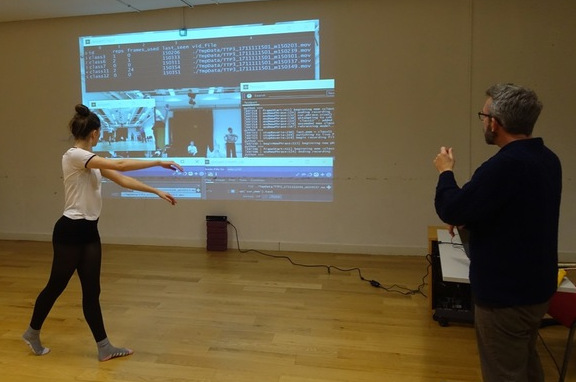 Adam studied philosophy at Oxford and Artificial Intelligence at Sussex, then spent some years working in the videogames industry on the design and coding of simulated characters, where he became an authority on the tension between authored narrative and individual autonomy (of both player avatar and non-player characters). He began to move away from conventional videogames into more experimental practice with his award-winning interactive cinema feature Renga. This led to a breadth of work with VR headsets, skeletal and facial expression tracking, and visual programming environments such as VVVV, PD and Node-RED. Some recent work has dispensed with screens entirely, building an interactive control system for a 7-foot tall robotic figure, and constructing a new data model for nonlinear temporal markup. This range of work reflects a nomadic attitude, underpinned by philosophical concerns.

Image credit: Alfred Gell (1998) Art and Agency Fig.9.6/3 ‘The Maori meeting house as an object distributed in space and time’